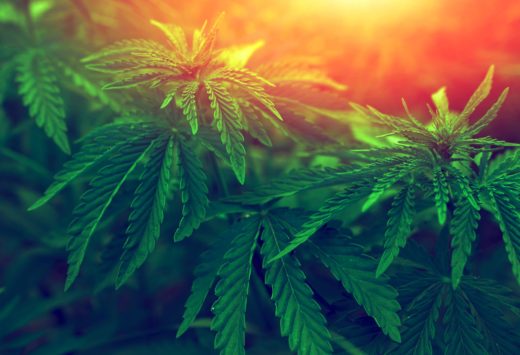 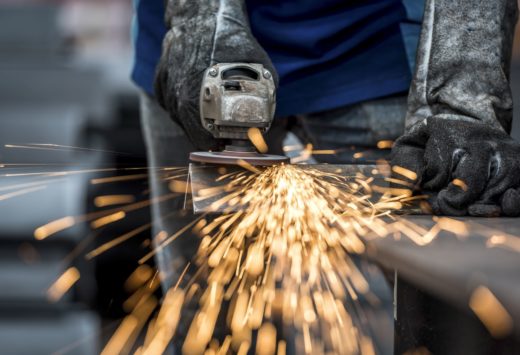 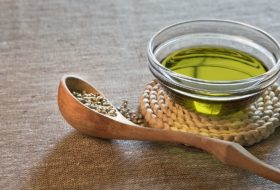 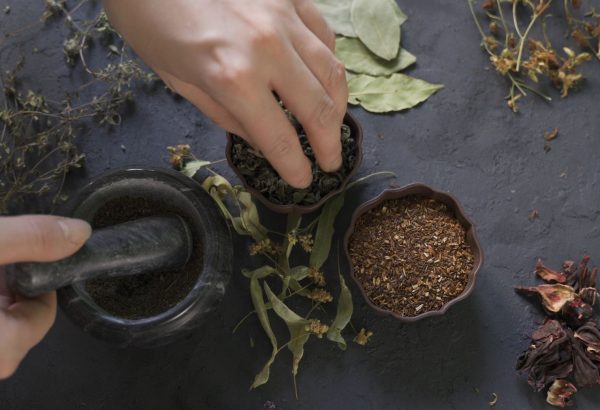 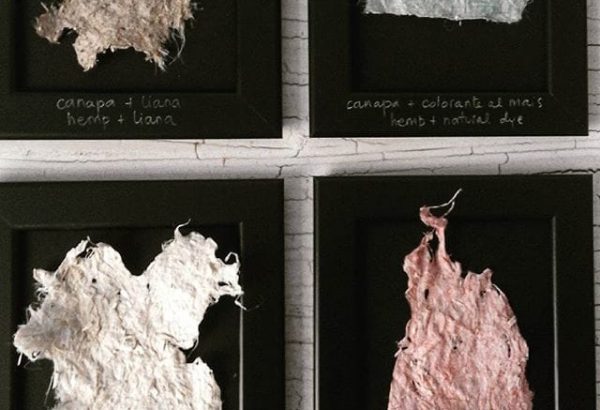 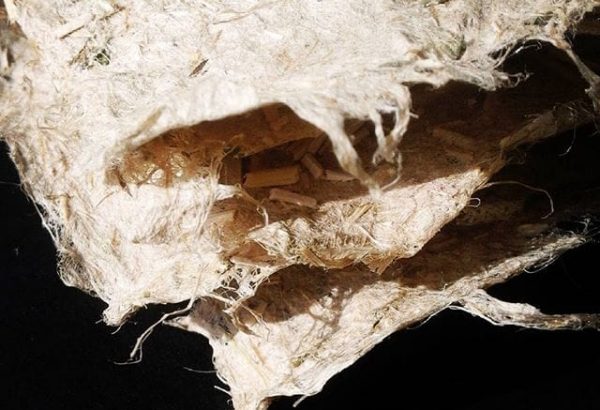 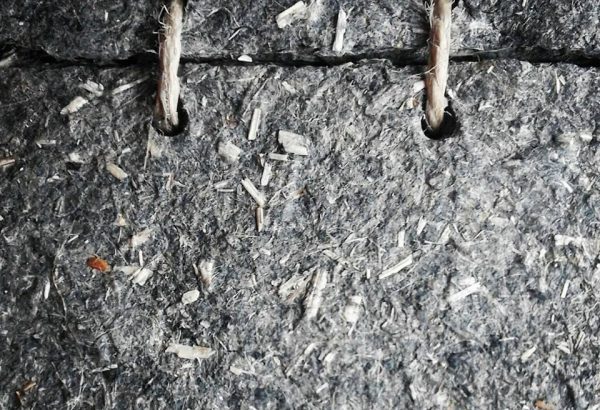 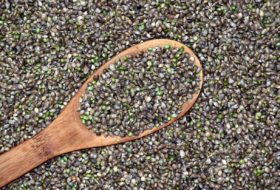 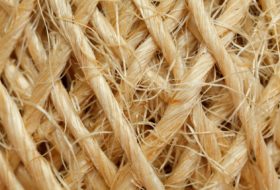 The cultivation of hemp in Italy is deeply rooted in the country’s culture and traditions. Until the early 1900s, Italy was the leading producer in the world in terms of the quality of the fibre and among the first to export the product. Thanks to the conformity of the land and the country’s microclimate, Italy’s entire territory has always fully expressed all the characteristics required for the production of very high-quality hemp fibre. Vast use was made of it in the past, especially in central Italy and including Umbria, where peasant families relied on this plant to make towels, sheets and bed linen in general, but also simple rags for cleaning or bags for storing the harvest. Hemp was self-produced by the same peasant families who were involved in harvesting and processing it. Each fibre was used, from the roughest to the most select, and each had its own purpose, with numerous levels of quality and uses to which it could be put. The bulk of the world’s exports, for example, was used in the production of ropes and sails for the naval industry, which exercised a very demand, given the strong resistance and durability of this textile.

Umbria was no exception, and indeed it was and still is one of the regions that best represents this industry in terms of the suitability of its land and its production traditions. Until the advent of World War II, hemp was an essential element on a daily basis in both private and working life, for Umbrian farming families. If you find yourself in a local piazza or somewhere out in the countryside, it’s not difficult to come across local elders willing to explain how important hemp production was and how it was used at the time (notwithstanding the language barrier of course!). Depending on your luck (hoping you consider it such!), an ‘old storyteller’ of this kind can hold your attention for hours, explaining the artisanal construction of various artefacts, probably in company and over a glass of wine or two!

Unfortunately, due to its controversial aspects (the use of hemp for recreational purposes and the advent of low-cost chemically-produced materials such as plastics) production was abandoned after the war, until it was eventually prohibited in 1975.

In the last 70 years, however, the ‘accursed plant’ has never been completely forgotten. Mindful of past traditions, many people have continued to believe in its potential, discovering that the range of uses is actually much broader than those exploited initially or suggested by tradition. Today it can be used in eco-friendly construction projects, in paper production, for fuels and much more, rekindling a certain interest in investing again in hemp. This time, however, interest is at an industrial level, also stemming from a change in the law in the mid-1990s that facilitated cultivation only of certain types of hemp and for certain purposes.

This renewed interest seems to have placed Umbria at the forefront of production, but above all of promotion of hemp. Recently in fact, throughout the region, there have been new start-ups of farms for the production and processing of hemp, especially among young entrepreneurs driven first and foremost by a strong ethos and respect for environmental values, but also by the rediscovery of cultural values and traditions. In addition to being a very valid substitute for plastics in many uses, hemp contributes in a major way to reducing CO2 in the air (four times more than an ordinary plant).

The first hemp-based products marketed are food-related, such as:

There are a variety of chefs and restaurateurs who have included hemp-based foods in their menus, creating new recipes or enriching dishes that are already part the Umbrian culinary tradition, creating a line of healthy products with decidedly new and exciting flavours.

The goal of Exploring Umbria is to help you get to know these local companies, direct evidence of how tradition is being revived today by young Umbrian entrepreneurs. We would like you to discover the flavour of hemp added to traditional dishes, get to know the products that have been created or re-invented, combined with the possibility of experiencing eco-friendly building projects and paper production workshops. You’ll get the opportunity to visit museums that are unique in Italy, where you’ll see the processing machinery used in the early 1900s and be able to see and touch the positive and loveable aspects of hemp, in which every part of the plant is used, guaranteeing products that respect the environment and safeguard ecosystems.