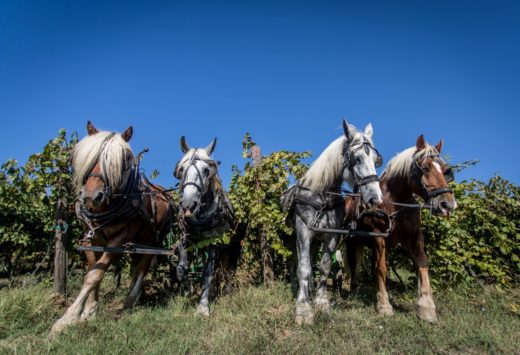 50€ Per person
Price is lower based on umber of people


A delicious picnic in the vineyard

Let yourself be enticed by wine and the beauty of Mother Nature in the rolling hills of Montefalco, choose this picnic in the vineyard

85€ Per person
Price is lower based on umber of people 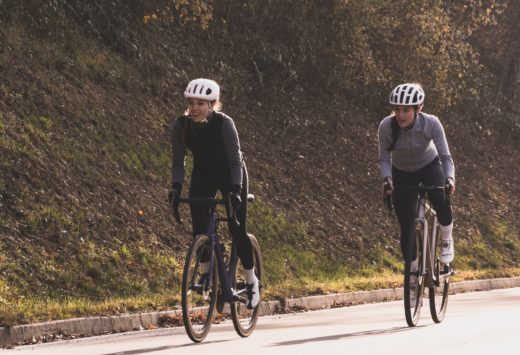 
A real, hard-core workout on the Valnerina passes

Test your true mettle in the magnificent landscapes of the Valnerina 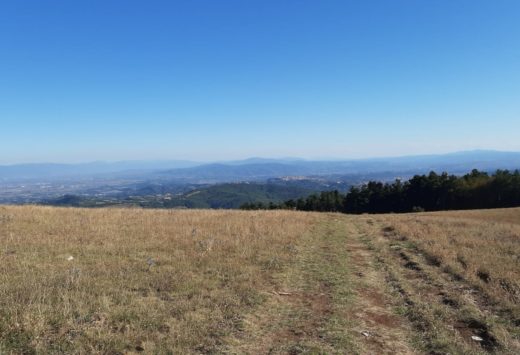 A thrilling trekking experience on Monte Tezio, one of the most enchanting places in the Perugia area 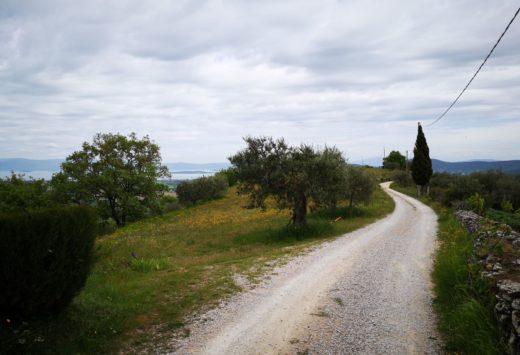 
A tough route from the Tiber Valley to Lake Trasimeno

Test your true grit on the hills that border Lake Trasimeno 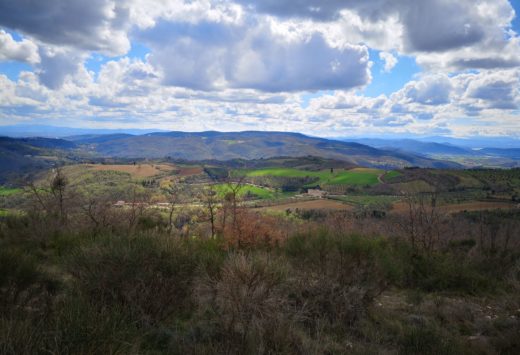 
Acquasparta and the Roman Ruins of Carsulae

Come with us and discover Roman ruins and ancient forests 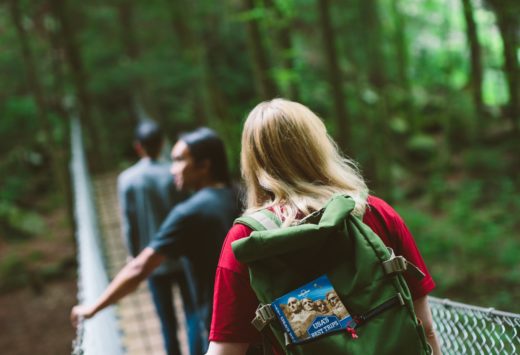 Take on a challenge and test your skills in exciting adventure park in Umbria, Valnerina

30€ Per person
Price is lower based on umber of people 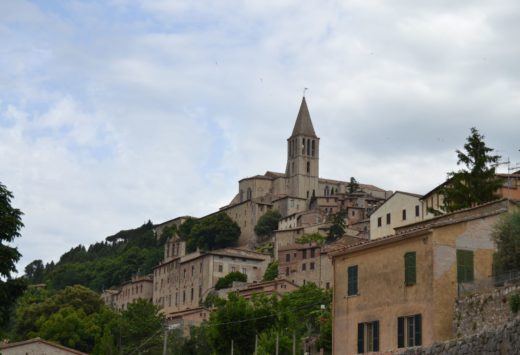 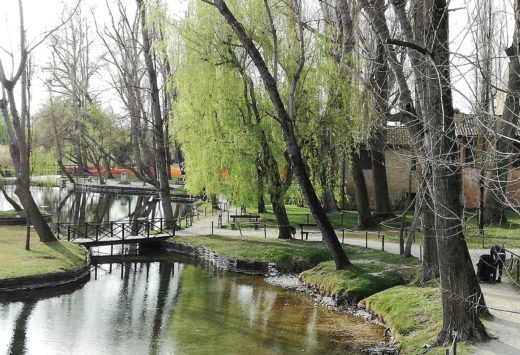 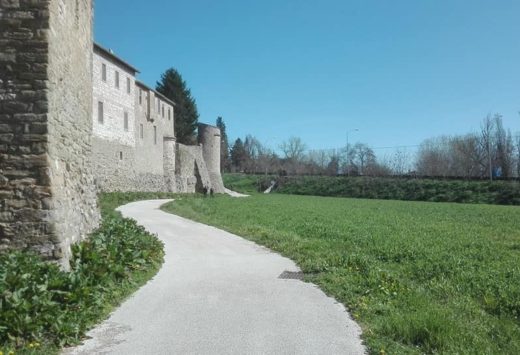 Explore the central hills of the Umbrian valley by bike, cycling up some of them to discover the mysteries they hide 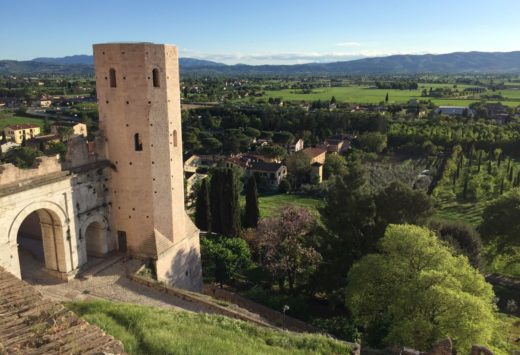 Umbria didn’t look at all like it does today 400 years ago. There was a very large lake, Lake Tiberino, that had covered half of the region’s surface area for over ten million years. Then the impetuous geological and climatic changes caused the water to dry up, although not all of it. When humans arrived here for the first time, they found a huge stretch of swampland and marshes that weren’t very inhabitable. In fact, the first settlements formed in hilly areas far from the unwholesome plains. A long series of reclamation works began during the Etruscan-Roman period, which didn’t end until the 19th century. After the fall of the Roman Empire, Umbria began to go through very troubled times. First there were invasions by Germanic populations and fierce battles with the Byzantine Empire, then the constant rivalry struggles between the Papal state and the Empire that exposed the small villages to continuous wars and with a constant need to defend themselves. The settlements on the hills built walls around the communities, and here and there the first castles appeared in the most strategic spots. In the meantime, religious monastic groups of the times, always looking for isolated areas for their ascetics, found an ideal place in the Umbrian mountains for the development of their mystical spirituality and for the establishment of many monasteries and abbeys. Fortresses, castles and religious compounds are the founding nuclei of the many fortified villages (borghi) that Umbria has excellently preserved. These kinds of settlements remained the most significant until the mid-1800s when suddenly modern times brought by the Italian Revival set in and aroused the small Umbrian towns from Papal lethargy, and which eventually witnessed the ever rapid descent of the inhabitants down to the valleys – at first only the farmers – who put down roots for new urbanization.

Such historical events are characteristic exclusively of Umbria and distinguish its landscapes, which are very different from other areas of Italy. The relative isolation of the small villages (borghi), which developed over time as autonomous entities often in conflict with others, has meant that each territory developed their own unique identity. Each place preserves its own typical customs that are just waiting to be discovered- from their food, to festivals and all the traditions that contain the profound expression of folk culture to refined artistic works.  Within the old walls of these small town jewels there is not a single site or work that characterizes its surroundings, the fortified town itself is a historical monument to explore. The best way to know it and understand it is to visit it. Switch off your cell phones, take off your watches and let your instincts guide you; lose yourself in the narrow cobbled streets, which have been passed over by people for centuries, and which have taken a certain shape from the persistent, constant trampling of footsteps, hooves and wagon wheels.

Keep your head up to see among the roofs the bell towers and towers that reach toward the sky. Find the views and admire the landscapes, whether they are lush and boundless valleys or imposing and silent mountains. Try to imagine, why not, those valleys – now urbanized and chaotic – deserted, marshy, and dotted here and there by small settlements, and those wooded mountains – now deserted and wild – alive and populated by monks, wayfarers, shepherds with their flocks, lumberjacks, soldiers and bandits. Sit down at a table and order one of the most typical dishes that the earth has to offer. Relax and think about what you have seen and imagined; these are two important moments of your experience. And if you like, do it all over again.

Repeat the experience dozens of times in all the small towns you encounter on your tour; every time you will find new and different impressions and sensations. Do this with little, simple information that Exploring Umbria offers you for all the most beautiful uphill and fortified villages (borghi) in Umbria.